Today's block is called "City Streets."  Mine doesn't really look like an intersection, but I guess I really didn't want it to.  It is a 9-inch block. 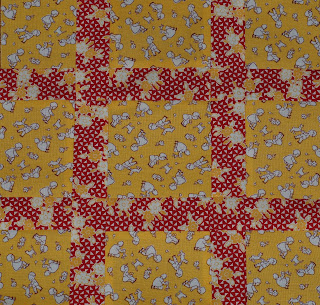 I'm down to two fat quarters left to use out of the 55.  I actually cannot believe I've made it to January 29 and not missed a day.  I've had a few people ask me how I actually do it, and to be honest, I don't know.  It has been one of those months where there hasn't been as much going on, and a lot of days I'm heading to the sewing room very late in the evening.  I do know I'm sleeping well, and I'm really getting excited about the possibilities these blocks have.  Although I do have to say I have some other projects that have been neglected, and they do need some attention.  Hopefully that will happen this week.  This is block 29 of 366.

On to the stash report...

My net used doesn't reflect what has been used, but I'm hoping soon to have something to report.  I really don't want to count any of my blocks until they are put together, quilted, and bound so that will be a while before that happens.  Hopefully next week will be better.  Of course, I had my sewing machine class, and it is no fun to be in a shop and not bring something home. :)  I'm linking with Judy for the stash report.  Hopefully someone else has added to their stash as well.  Happy Stitching!!  --Kristen
Posted by Kristen King at 11:17 PM

Wow you have used up some fat quarters. Cant wait to see what you use next. Have you thought about spending time cutting out a weeks worth of blocks one night and then sewing them together the next so that you have time to work on some of your other projects too. 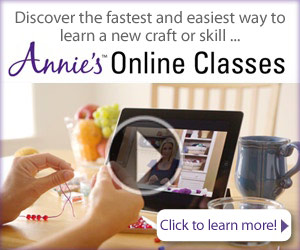